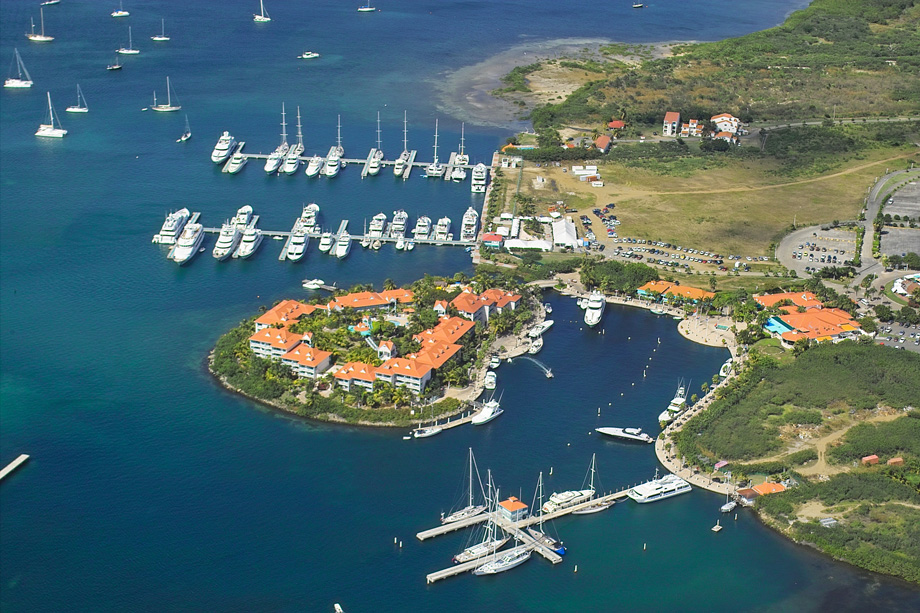 In late 1999 CMMC N.V. was brought in to re-open Yacht Club Port de Plaisance and prepare it for immediate operational use, this being a result of the devastation due to Hurricane Luis in 1995. In preparation for opening, CMMC N.V. was responsible for dredging of the facility, as well as all upgrades and repaires.

The construction on the “North Harbor” facility at Port de Plaisance, was completed in 2001. While North Harbor is a 60 slip fully dedicated mega yacht facility handling yachts up to 260’ in length, when added with the South Harbor, the Yacht Club boasts 90 slips total.  The marina is respected as one of the finest Mega Yacht facilities in the Caribbean and has enjoyed phenomenal success in both occupancy as well as its profitability. Nearby amenities include 4 restaurants, a casino, and a health club. While in this position the CMMC N.V. team was responsible for the reduction in overall expenses by over 23% annually, while increasing revenues by 16%. 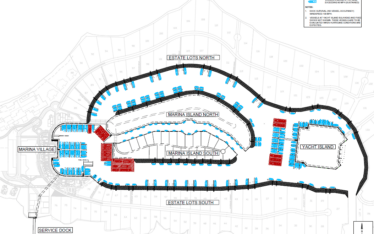 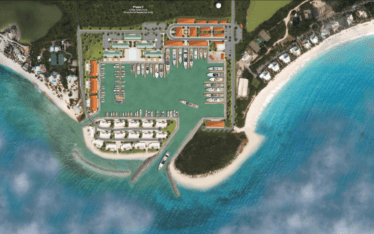 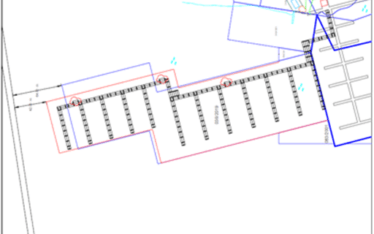 Port de Plaisance Phase 2
Currently under the management of MMC N.V., with the current demand in the yachting industry, Yacht Club Port de Plaisance is in the process of expanding our 90+ slips marina...